Our mission is to improve public health and economic prosperity in informal settlements.

CFK Africa is a registered non-governmental organization headquartered in Nairobi, Kenya and a 501(c)3 nonprofit in the U.S.

We improve public health and economic prosperity in informal settlements by partnering with communities to strengthen systems, reduce inequalities, and improve access to quality health care, education, and economic opportunities.

WHERE WE WORK
HOW WE WORK

It all started with $26, an unlikely connection,
and a strong commitment to community service. 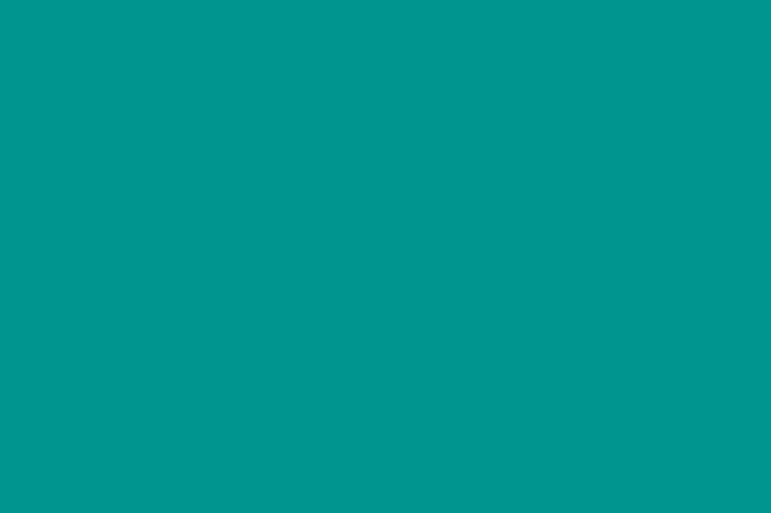 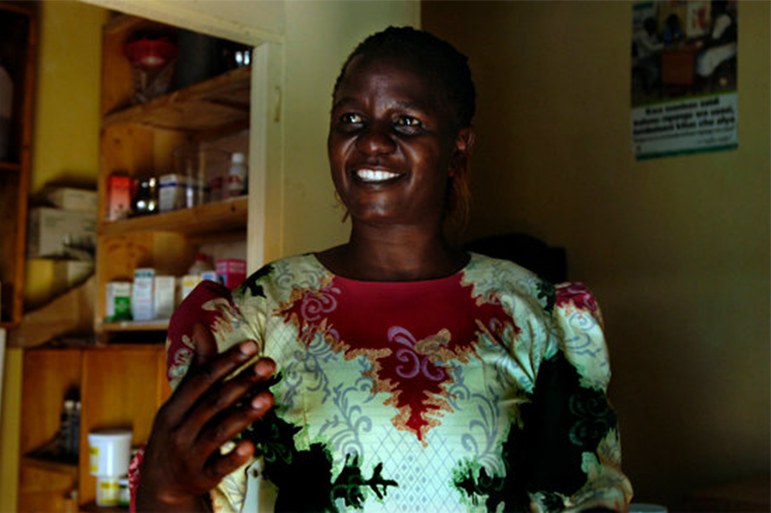 Tabitha Atieno Festo was an unemployed nurse and widowed mother when she started CFK Africa’s first medical clinic out of her 10×10-foot home with just $26.

Tabitha saw patients 24/7 and did not turn anyone away, regardless of their ability to pay. Her dedication to community service laid the foundation for CFK’s Primary Health Care work, which now serves more than 50,000 patients every year. Though Tabitha passed away in 2004 after a short, abrupt illness, we continue to carry on her legacy of “sacrificing for success” and her commitment to improving maternal and child health in informal settlements.

Salim Mohamed was a founding member of the Mathare Youth Soccer Association (MYSA) before co-founding CFK Africa in 2001.

He led CFK’s initial sports and youth development programs and served as our Executive Director, championing participatory development and community-centred programming. Salim has since completed a Master’s degree in Organization Management and Implementation of Development Projects and worked as a consultant for global organizations, including Save the Children and the World Bank. He is an Eisenhower Fellow and led a Tedx talk on the importance of locally-led change in the NGO space. 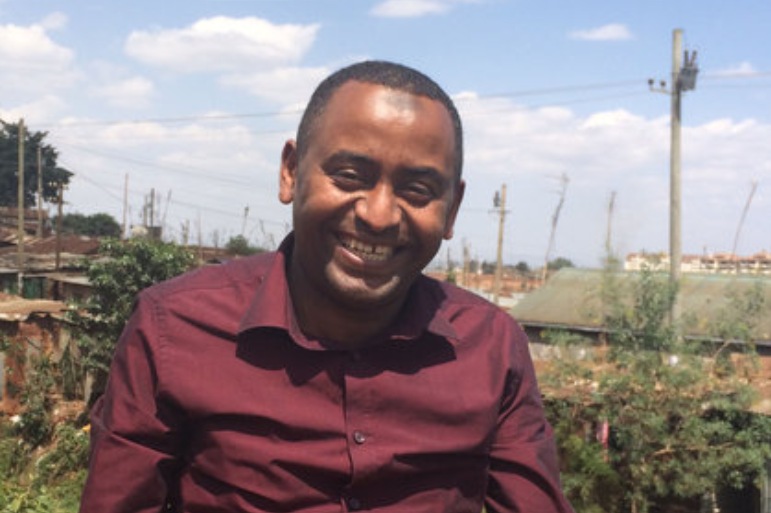 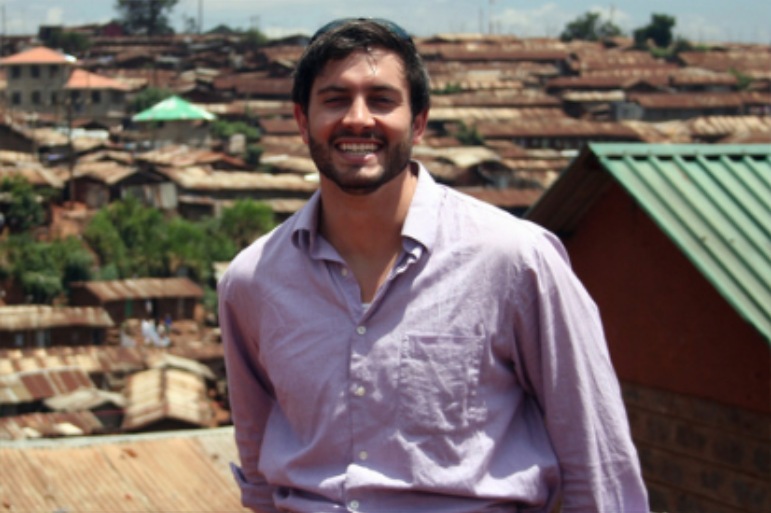 Rye Barcott first traveled to Kibera as a student at the University of North Carolina at Chapel Hill (UNC-Chapel Hill) to study ethnic violence among youth.

While there, he met Tabitha and Salim who inspired him to do more than research. After returning to the U.S., he co-founded CFK Africa (originally “Carolina for Kibera”) as a nonprofit organization, forming a lasting connection between UNC-Chapel Hill and Kibera. Rye served five years of active duty in the U.S. Marine Corps before pursuing an MBA and MPA at Harvard University. His memoir, It Happened on the Way to War, details the foundation and early work of CFK and juxtaposes military service and social entrepreneurship. Rye remains involved on CFK’s Board of Directors, currently serving as Board Chair, and is a strong advocate for peace, participatory development, and public service.

A BRIEF HISTORY OF CFK.

Rye Barcott (a student at UNC-Chapel Hill) meets Tabitha Festo (a Kenyan nurse based in Kibera) and Salim Mohamed (a Kenyan community organizer) while researching ethnic violence among youth in Kibera.

CFK is established as a 501(c)3 nonprofit in the U.S and registered non-governmental organization in Kenya. 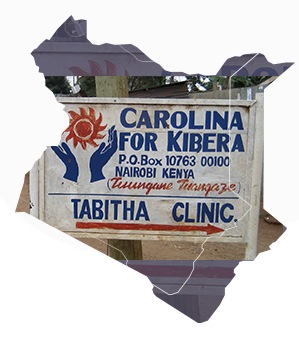 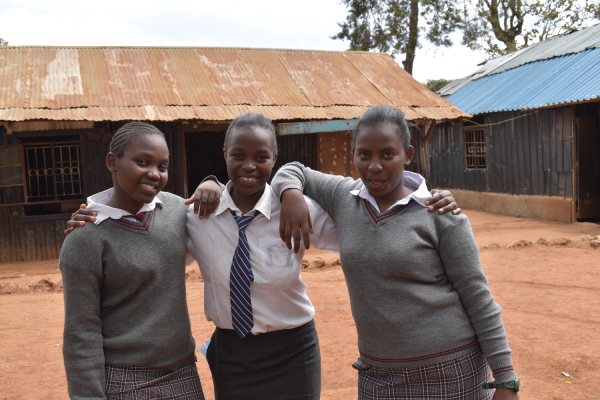 CFK co-founder Tabitha Festo passes away after a short, abrupt illness. CFK establishes an MOU with UNC-Chapel Hill, setting the course for our equitable research collaborations.

Time Magazine and the Bill and Melinda Gates Foundation name CFK a Hero of Global Health.

ABC News names CFK co-founder Rye Barcott a Person of the Year. CFK releases LightBox, a book comprised entirely of photos taken by teenage members of the Girls’ Empowerment Program and essays they have written about their lives. 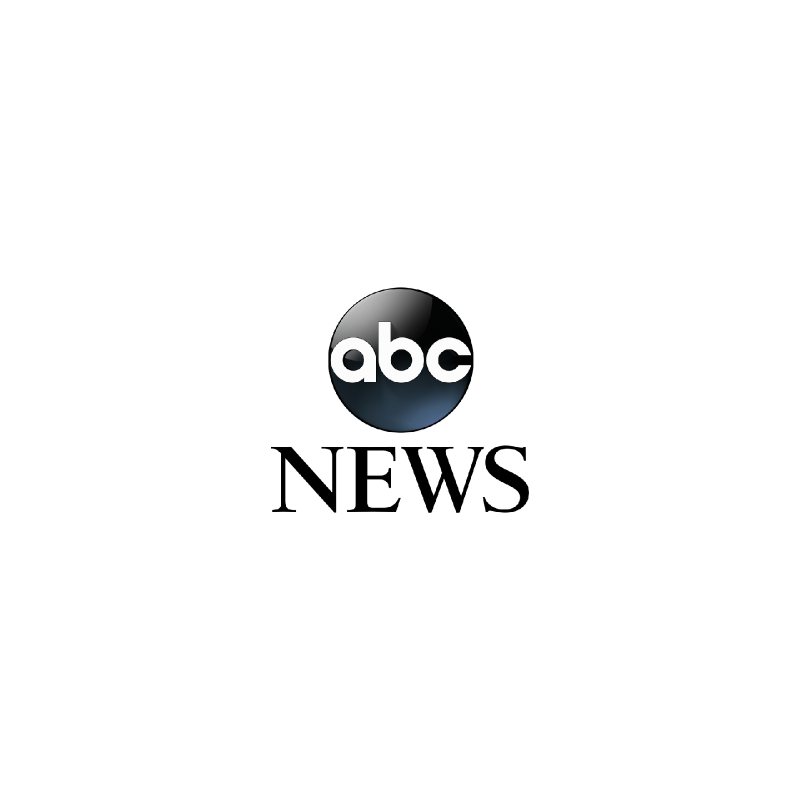 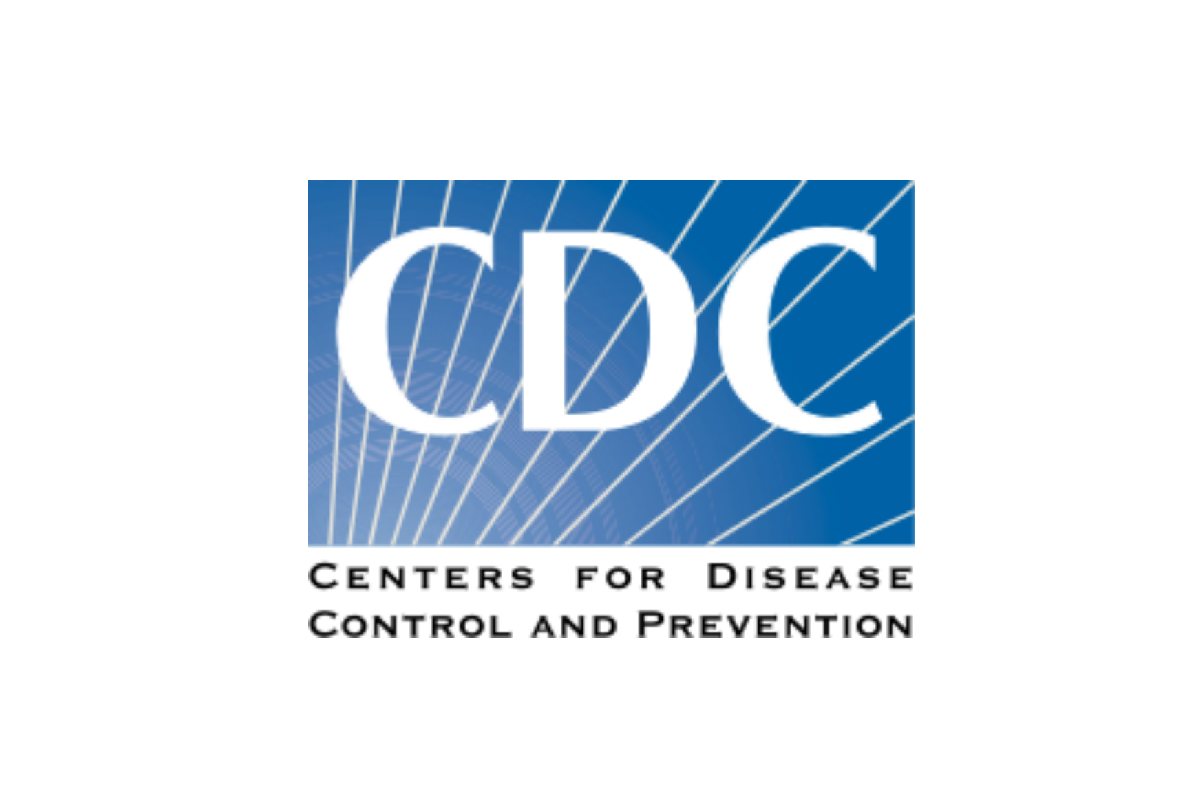 CFK enters into a long-term research MOU with the Centers for Disease Control and Prevention (CDC). The United Nations recognizes CFK’s Girls’ Empowerment Program as one of the world’s premiere programs addressing the unique challenges and needs of adolescent girls. CFK expands and relocates its clinic to the center of Kibera, renaming it the Tabitha Medical Clinic.

The Oklahoma City National Memorial and Museum honors CFK with the Reflections of Hope Award. 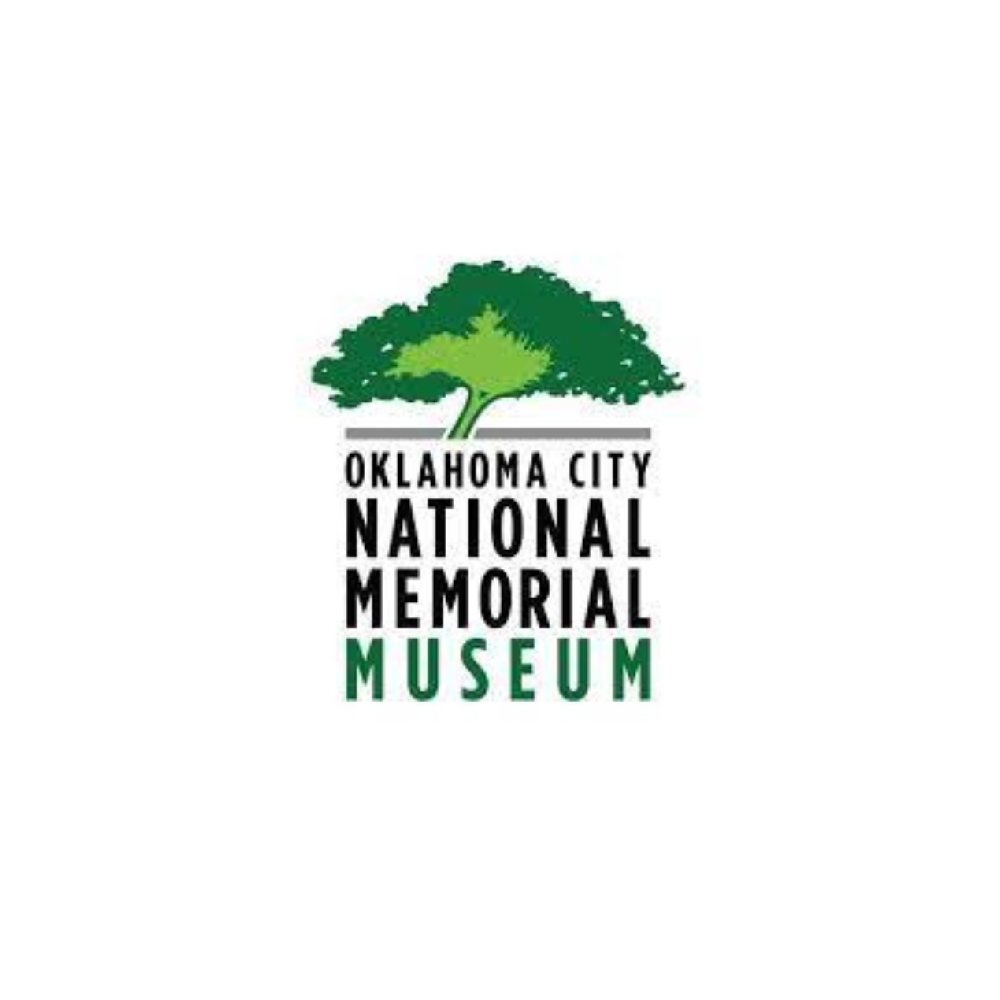 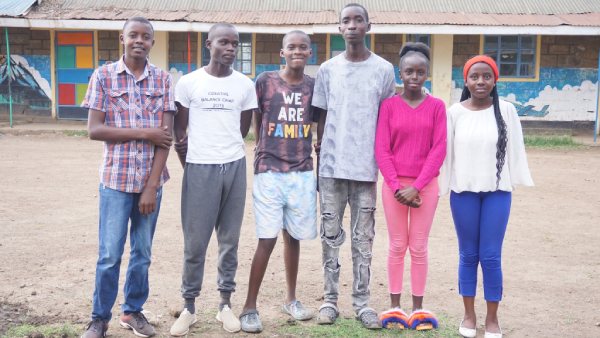 CFK celebrates 10 years of service in Kibera. CFK co-founder Rye Barcott’s book, It Happened on the Way to War, is published. 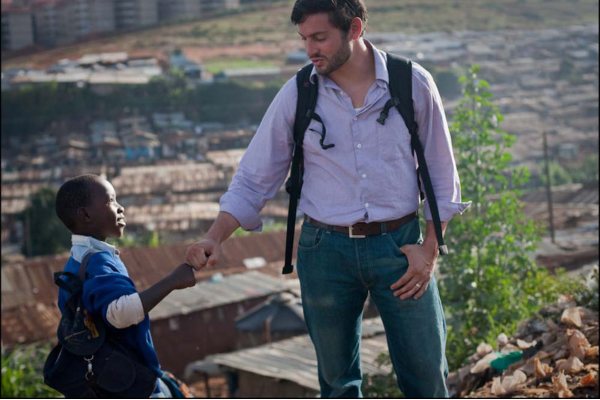 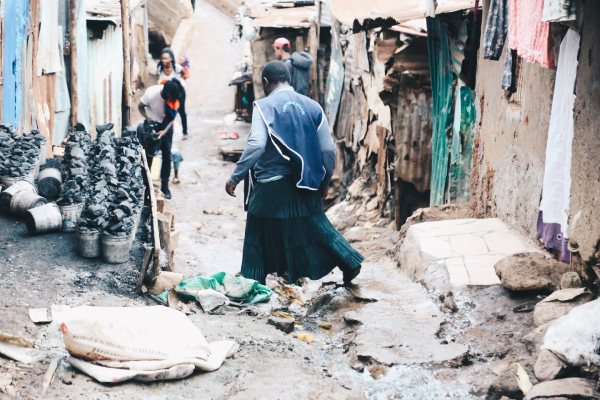 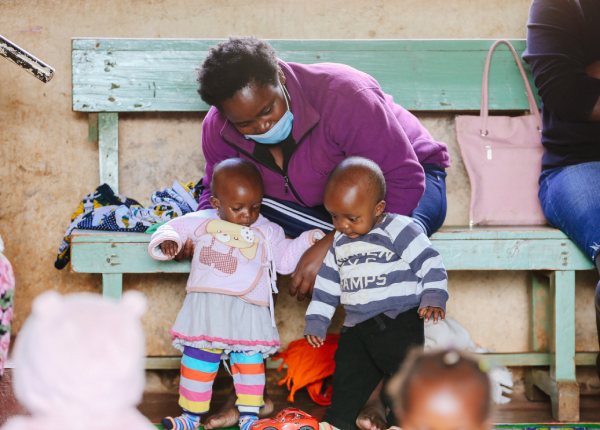 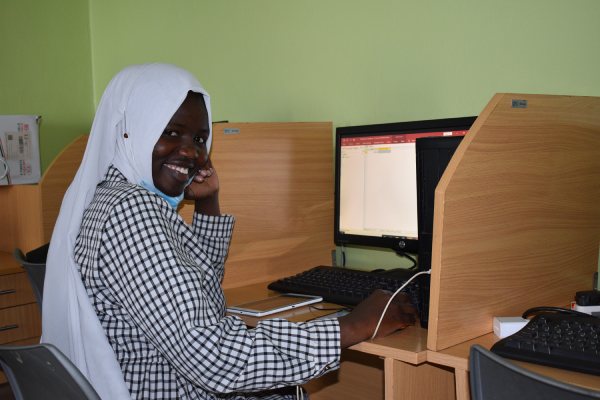 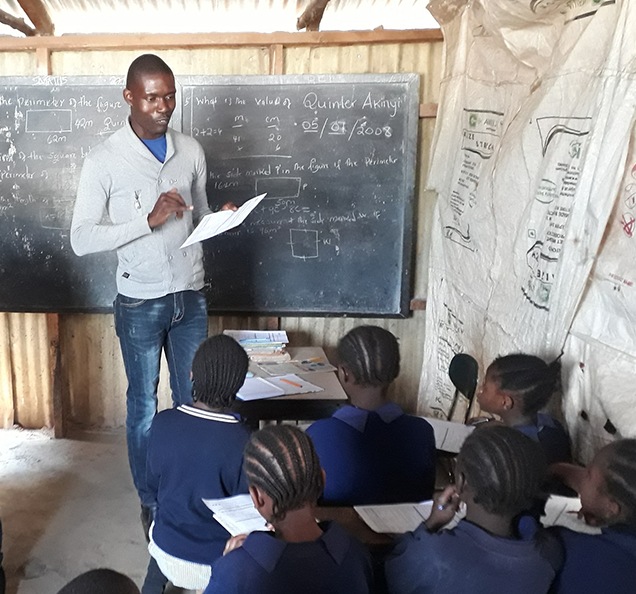 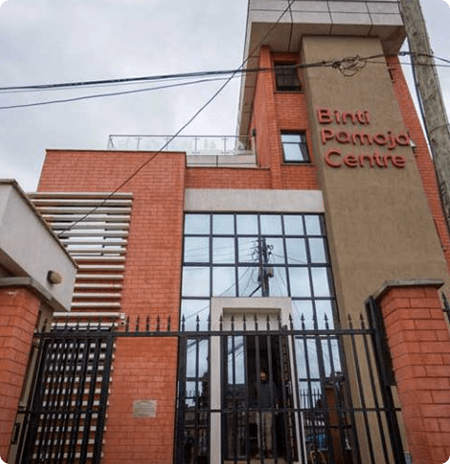 CFK opens the Tabitha Maternity Home and the Young Health and Wellness Centre in Kibera. 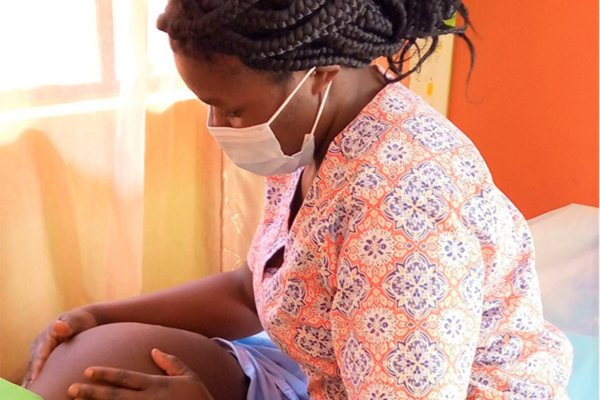 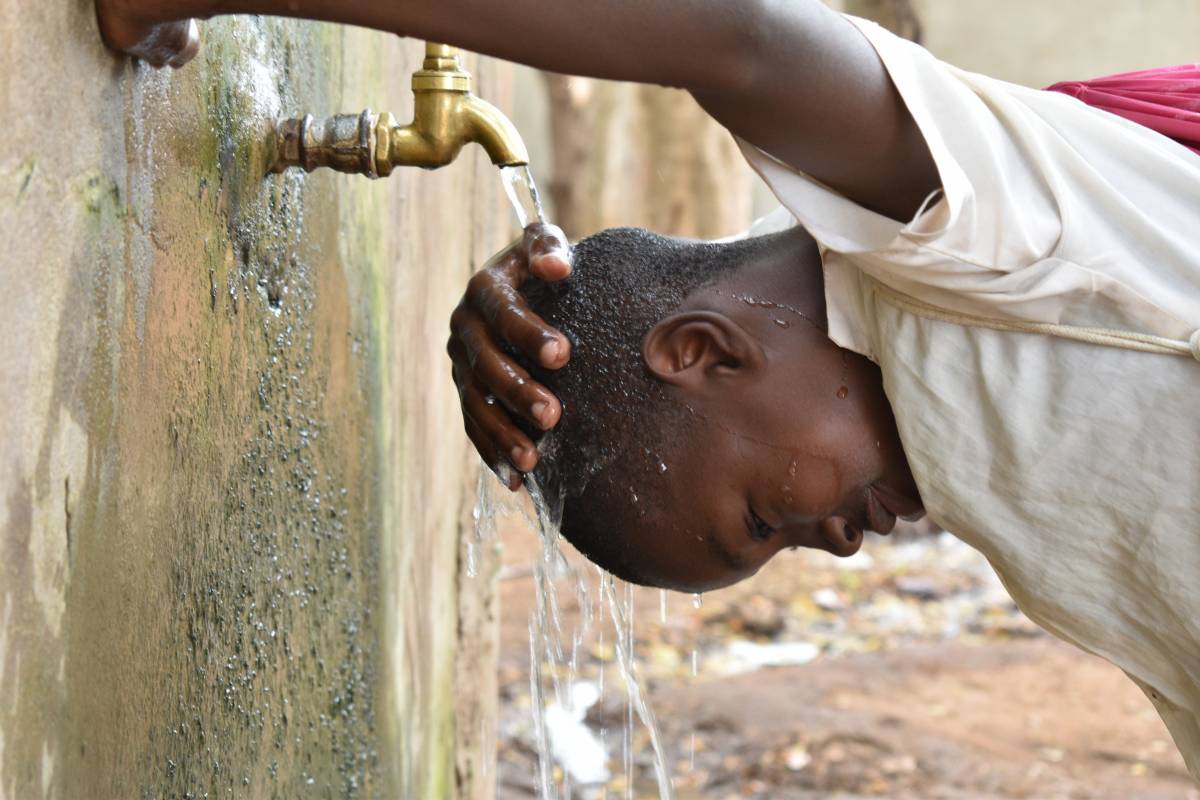 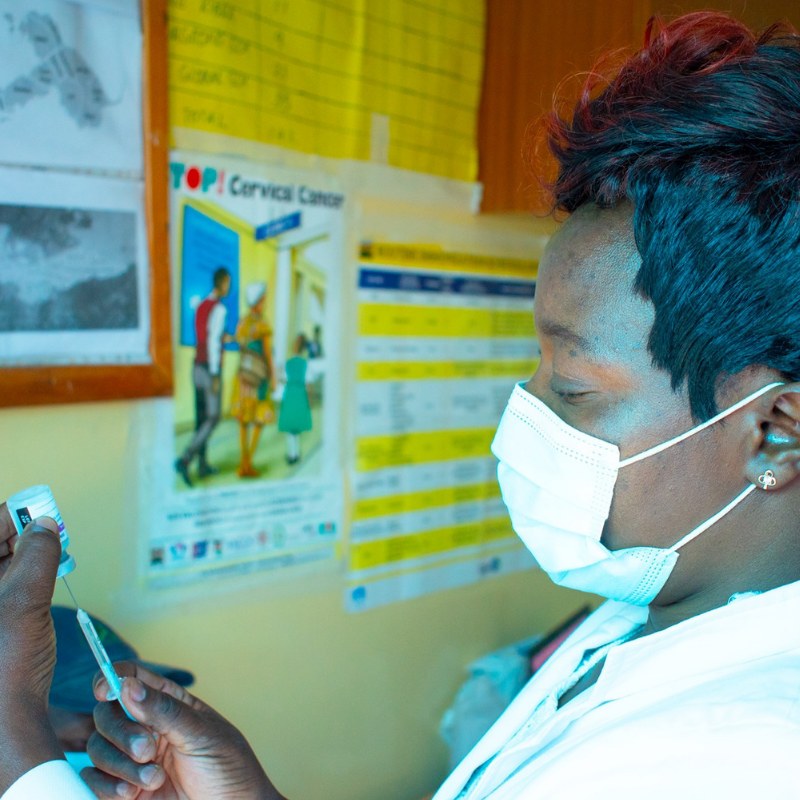 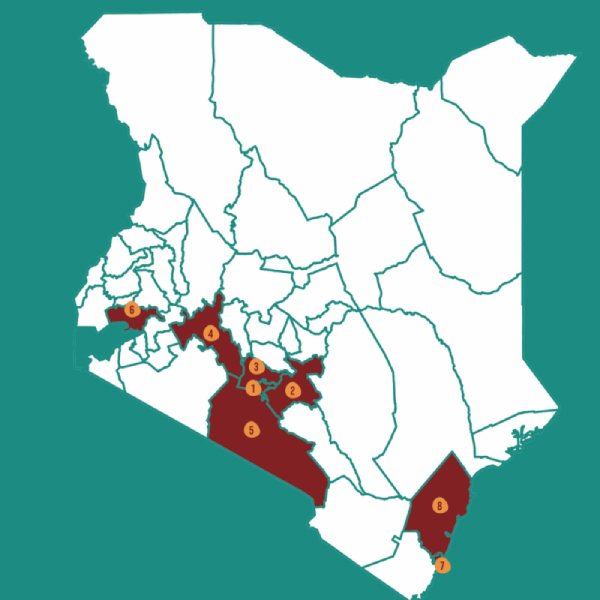 CFK changes its name from “Carolina for Kibera” to “CFK Africa” as a reflection of its continued growth. CFK launches a new strategic plan (2022-2026) to guide expansion of its services to additional informal settlements across eight counties in Kenya.

CFK Africa was named the CDC’s lead implementing partner for WaSH in Kenya.

CFK Africa was featured as the cover story on an issue of TIME Magazine for Kids, titled A Higher Goal: Soccer is Helping Kenyan Kids Get Set for the Future.

The Oklahoma City National Memorial and Museum honored CFK Africa with its Reflections of Hope Award in 2008.

CFK Africa co-hosts one of the largest overseas population-based infectious disease surveillance programs operated by the CDC, KEMRI, WSU, and AMREF, supporting data collection to inform health policy formulation in Kenya and beyond.

CFK Africa was the lead partner in the development, inception and piloting of the ‘Girl-Centered Program Design’ & ‘Safe Spaces’ program in Kenya in collaboration with The Population Council.

CFK Africa is a registered NGO in Kenya and 501(c)(3) nonprofit in the U.S. that improves public health and economic prosperity in informal settlements through participatory research, primary health care, and education.